The Weather in Spain

In general, the weather in Spain is pretty good with one of the most enviable climates in Europe.

Southern Spain and the Canary Islands enjoy some of the warmest of the weather, especially hot in July and August whilst Northern Spain has milder summers with wetter winters.

Spain boasts over 3000 sunshine hours annually with lots of popular destinations to chill out on beaches and get that perfect holiday tan.

For perfect all year round sunshine head off to the Costa Blanca, Costa del Sol, Costa de la Luz, Balearic Islands, and the subtropical climate of the Canary Islands which boasts an average temperature of around 23 degrees Celcius. 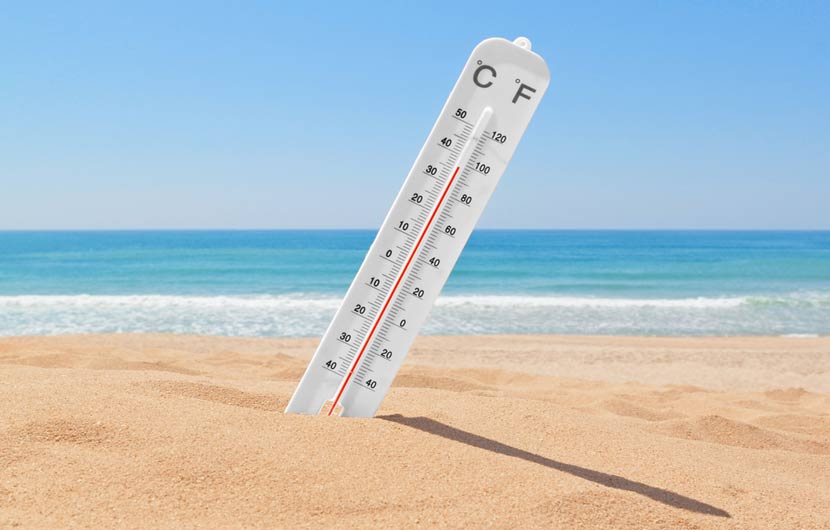 Ask most visitors top reasons for visiting Spain and most will vote for the sunny weather, and Spain has that in abundance.

Most holidaymakers will visit Spain during the summer months ( May to September ) because of the enviable climate of mostly warm dry and sunny conditions.

Although Spain has one of the best climates in the world you may be surprised by some of the temperature extremes recorded on the mainland and the islands.

»  read more on the temperatures in Spain

The Climate in Spain

Spain lies in the temperate zone and its climate is determined by its unusual world position. The continental landmass and high mountainous terrain produce one of the most diverse climates in Europe.

The Cantabrian mountains in the central northern region mark the first well-defined division to Spain's climate.

To the north of this range lies rainy Spain, this includes the Basque Country, Cantabria, Asturias and Galicia. This region has a maritime climate with only slight variations in temperature.

Northern Spain has mild winters and cool summers, lots of clouds and frequent rainfall during the winter months.

In terms of surface area, rainy Spain accounts for about a third of the country, while the other two-thirds make up dry the dryer warmer part of Spain.

» read  more on the climate in Spain

The Rain in Spain

Large areas of Spain have an average rainfall of around 600mm a year, however, a large part of the country has an altitude of 660 meters which is a constraint to agriculture.

Many a farmer wished their land would lie below this height as they would invariably receive more rainfall each year and produce more crops.

» read more on the rain in Spain

The Winds in Spain 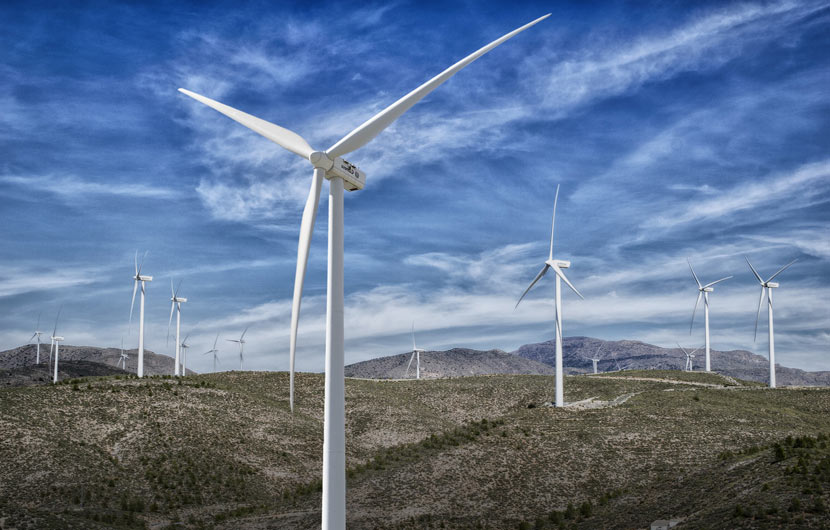 It's not all sunshine in Spain as many areas are prone to windy conditions, especially during the Autumn and Spring months.

Wind gusts of 170 km/h have been recorded in Los Llanos Albacete and it is almost certain that strong winds of over 200 km/h occur around the higher peaks of the mountainous regions.

» read more on the winds in Spain

Check out these videos of the weather in Spain