With over 5,000 miles of coastline, finding a decent beach in Spain to spend a rewarding family holiday is not hard.  Although some of the most popular resorts in Spain can get pretty busy during the high season the good news is there is more than enough beaches and holiday deals to go around.  Whether you prefer the quite out of the way places or the hustle bustle of the main resorts there is sure to be a beach that will keep every family member happy for the entire duration of your Spanish holiday. 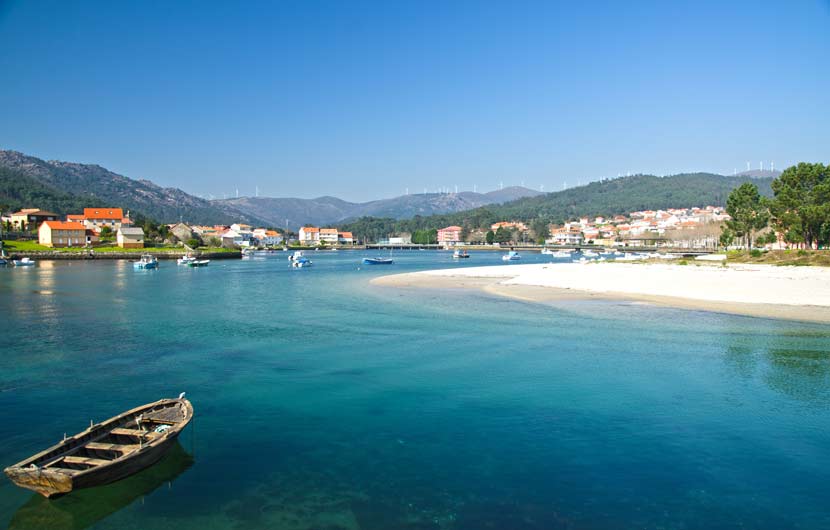 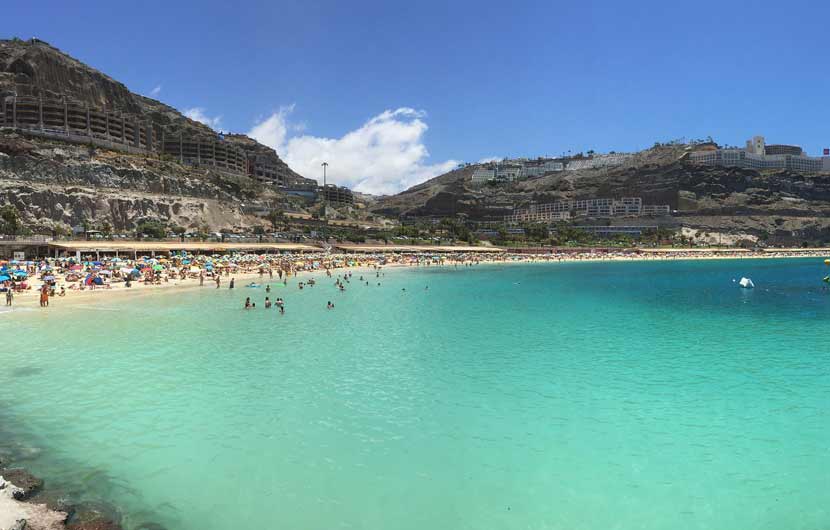 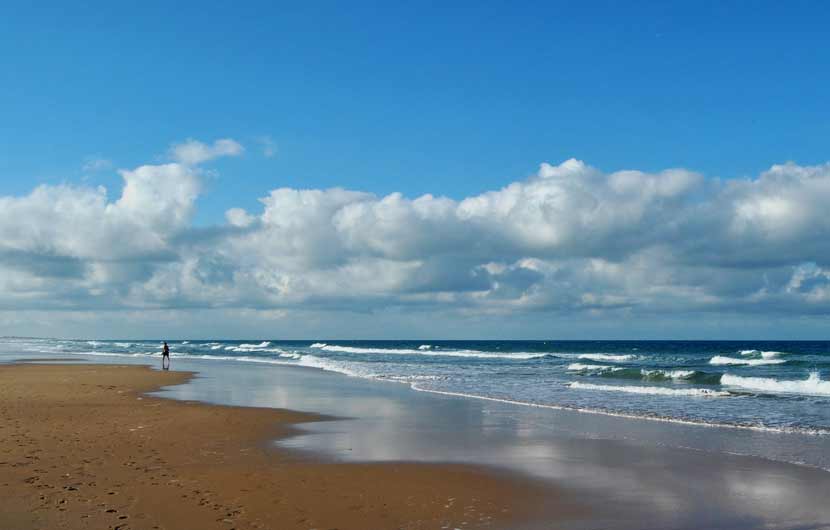 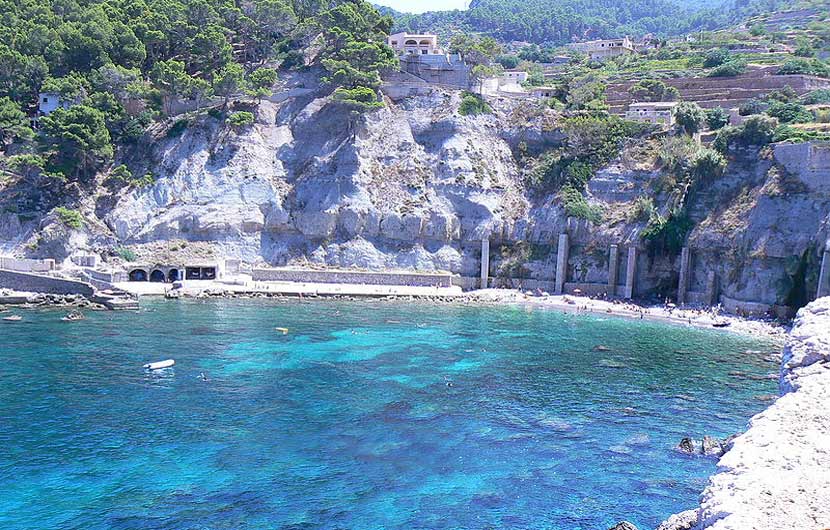 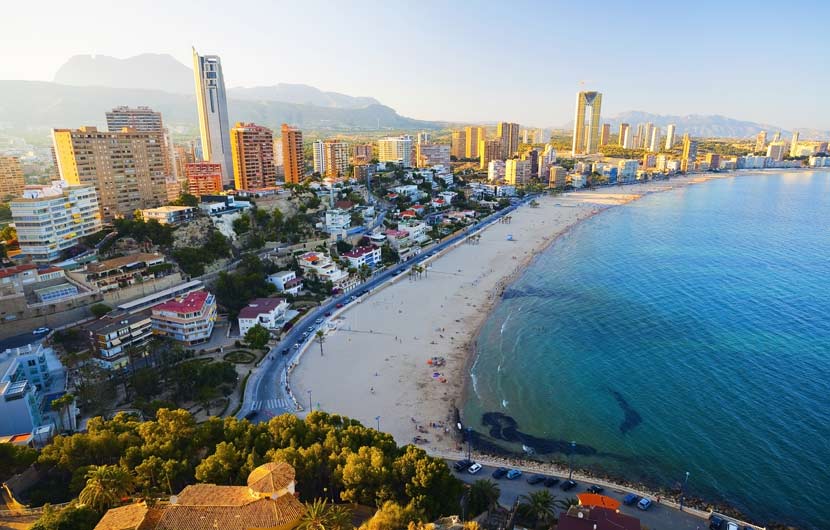 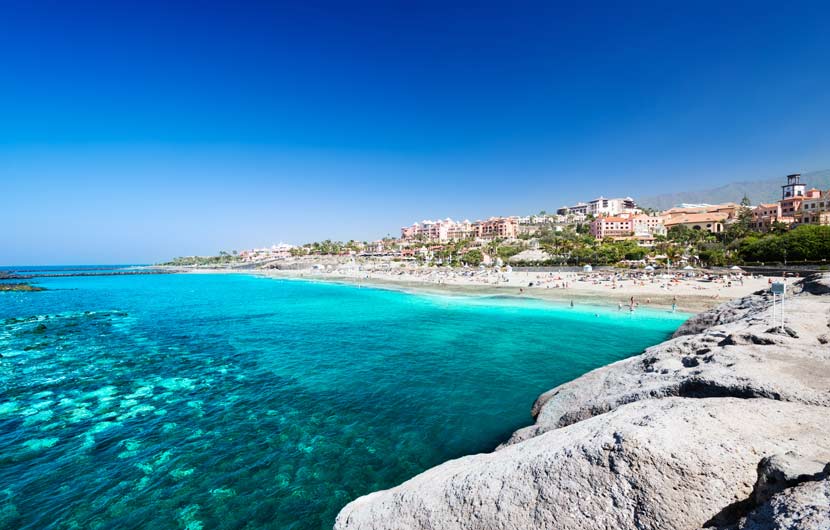 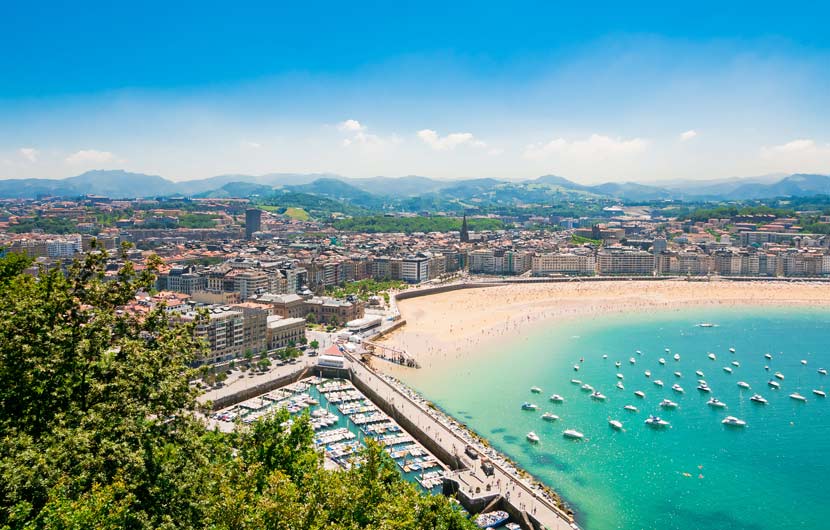 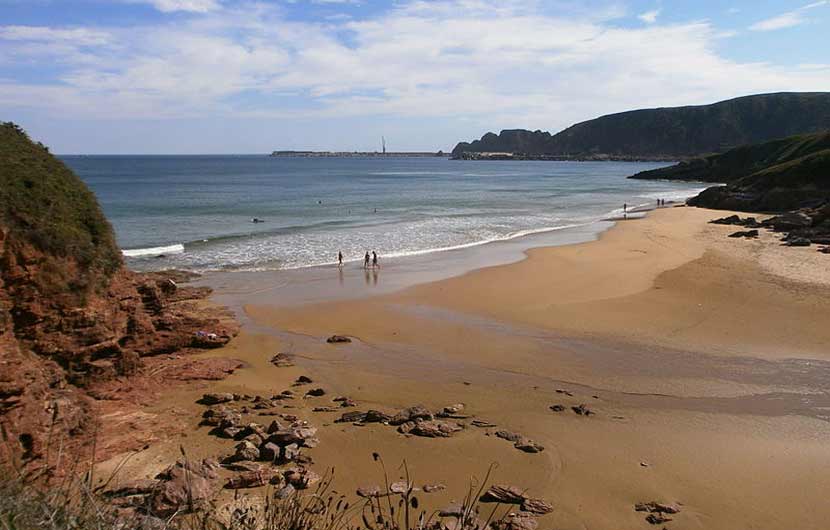 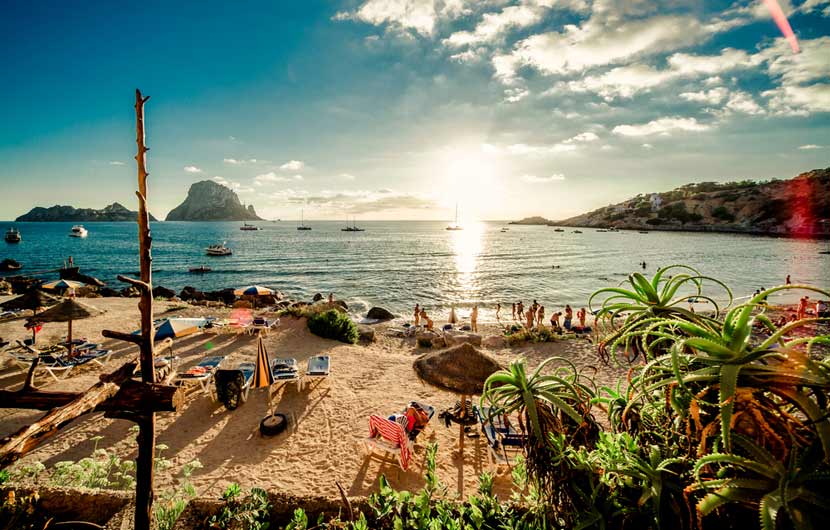 Malaga on the Costa del Sol enjoys an unparalleled  coastal stretch along the Mediterranean Sea and is the home to well known family orientated resorts such as Fuengirola or the chic resort of Marbella.

Northern Spain has enchanting beaches rivaling the sun-drenched south, which enjoys a mild Mediterranean climate. San Sebastian and the entire Basque Region have some of the best and cleanest beaches in Spain with a lot of activity for everyone in the family to enjoy.

The chic coastal city of San Sebastian has been described by many as the shining crown of the north; a special city to visit at any time of the year to enjoy the local gastronomy and unique historic charm.

Sunbathing, swimming, and surfing emerge as the favourite activities, especially on the sunny southern beaches and the Spanish Islands where the sea is clear and warm.  Beaches in Spain are home to all sorts of fun and active attractions.

Windsurfing, kite surfing, scuba diving, boat and pedalo hire, beach volley ball, fishing trips, water skiing and so much more is available on beaches in the major resorts. Tarifa in the south of Spain has become a mecca for windsurfers from all over the world and is now regarded as one of Europe’s top wind and kite surfing destinations.

Andalucia is known worldwide as the place where all the wonders and beauties of the earth are in perfect harmony. Blessed with over 800 km of coastline and many outrageous beaches, surrounded by turquoise blue water, the idyllic landscape outlines a paradisiacal vacation. In the following, here are some of the best and charming beaches of Andalucia.

Highly appreciated and famous, Bologna is the hardest accessible beach in Costa de la Luz province, but the effort is fully rewarded. Basically, the beach offers three areas to choose from, depending on your tastes. For adventurous spirits, the south is the paradise of surfers, beating strong winds, while the central part is dedicated to families, with umbrellas and sun beds, the parking being free. The north of Bologna is known for more than 30 m high sand dunes, and for its quietness, but also due to the Roman Ruins of Baelo Claudia, where you will discover the mysteries of the ancient practices of this city.

Playa de los Muertos is part of UNESCO heritage, being declared a Biosphere Reserve. Its hidden bays, coral reefs, pristine beaches, cliffs and ruined castles, make this area one of the most beautiful. Do not be deceived by the name of the beach, because it will surprise you at the first time. Special and strange at the same time, is the rock formation which is at the end of the beach, resembling a grey mountain, where the overwhelming blue water collides smoothly.

Victoria Beach, likened to champagne, because of its champagne-colored sand, enjoys a large beach, stretching 2 km, being the finest in southern Spain. Popular for the many water sports, but also for the wide range of restaurants, cafes, bars and lively atmosphere, Playa Victoria offers tourists a relaxing experience, being not as crowded as other beaches.

Spain has a very rich cultural heritage that is reflected in the language, cuisine, and way of life. While visiting the coastal towns to enjoy the pleasure the beaches offer, you can also visit the nearby towns and villages to enjoy the diverse Spanish gastronomy as well as interact with the friendly locals.

Away from the beach life there are a myriad of sports activities to suit the whole family. Golf in Spain attracts a large number of golfers due to the incredible climate and around 4.000 golf courses, some of which are the ranked in top 50 golf courses worldwide.