Bilbao is where historic meets modern

Bilbao is a modern cosmopolitan city located within the Basque Country in Northern Spain.

The city is a wealthy, highly industrial and commercial hub with one of the highest standards of living in Spain.

1. Bilbao is home to an impressive fine arts museum housing works from Gaugin to Goya, entrance is FREE every day from 6pm to 8pm.
2. The Mercado de Ribera market, located by the estuary, built in 1929 covering over 10.000 m2 is the largest indoor market in Europe.
3.  The two impressive  Izosaki  twin towers which soar 23 stories and 83 meters above  the Bilbao skyline where created by Japanese architect Arata Isozaki.
4.  The Basque language  ( Euskara)  is the oldest European language and has been traced back to a language spoken 20,000 years ago in Europe.
5.  Basque cuisine is highly regarded with Michelin starred Restaurants.

The old quarter and city center has undergone a major refurbishment in recent years and is well worth visiting if you find yourself visiting the stunning Basque Country region. The River Bilbao flows through the city with the Basque coastline just a 15-minute drive away.

The city is renowned for its delightful tapas bars and gastronomy with an admirable selection of eateries where typical Basque treats are fused with Spanish traditions to create a quality dining experience.

The Norman Foster designed metro system impresses with its clean, modern stations and regular train services that reach across the city and the Greater Bilbao area.

Building on the ‘Guggenheim effect’, many of Bilbao’s modern buildings have been designed by international architectural superstars, including the Zubizuri Bridge and Bilbao airport designed by Santiago Calatrava and Zaha Hadid’s redevelopment of the old port area.

You can take in views of the whole city, with its mix of historic and futuristic, by taking the short trip in a funicular up the Artxanda hill.

The old town is full of small boutiques, cafes and bars and is a great place to relax and enjoy at a leisurely pace.

For an insider view of the city, contact the Bilbao Greeters, a group of volunteers who enthusiastically share their knowledge and passion for the city, giving personalised tours and introducing visitors to locations beyond the traditional tourist map. 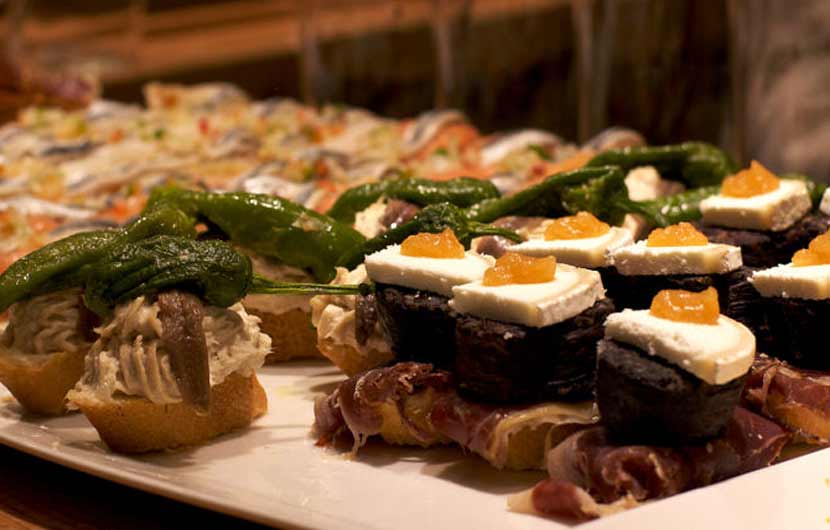 The Basque Country is well known throughout Spain for its high-quality cuisine, in particular, it’s Pintxos ( tapas ).

A tapa-crawl, known as Txikiteo is a firm favorite and a strong Basque tradition.

Bar/Restaurant Gure Toki in the Plaza Nueva is a good place to start enjoying Basque dishes as they serve a range of traditional and contemporary versions of Pintxos.

Guggenheim Museum - One of the most notable places to visit is the new Guggenheim Museum, the only one of its kind in Spain, displaying an array of contemporary architecture.

Frank Gehry’s celebrated architectural masterpiece has placed this city firmly on the tourist map. Since opening in 1997 has been largely credited with reviving this once shabby industrial town into one of Spain’s hottest city break destinations.

And once you have ‘done’ the Guggenheim, your next stop should be the Casco Viejo (Old Town), on the banks of the Nervión River.  Centered around Las Siete Calles, the seven original streets that date back to the 1400’s, this is a vibrant area both day and night

Each year is themed differently from the last, so if you are a fan of Spanish festivals then this will be a hit every time.

You can access Bilbao from Madrid and Barcelona via the Abando train service, alternatively, the drive from either city takes about five to five and a half hours.

Bilbao airport is located twelve kilometers from the city plus there is regular ferry service from Portsmouth.

You may wish to rent a car on arrival, a great way to explore the hidden treasures that are located around the city and beyond into the wonderful basque countryside. 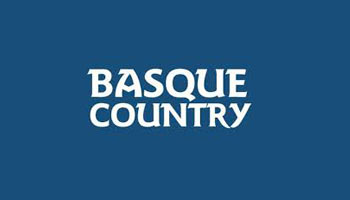 Recommended hotels and places to stay in Bilbao

The stunning 5 star Gran Hotel Domine Bilbao is must place to stay for any discerning traveler seeking elegant luxury accommodation with a first class service to match. The hotel offer 145 first class rooms and is ideally located close to all the cities top attractions.  There a couple of first class in-house eateries, Le Cafe and Beltz,  where guest can enjoy the 5 star food offered by its renowned chefs. The surrounding area is also famous for its boutiques and shopping. Regular Reviewer Rating: 9.0

The 3 starred Hotel NH Bilbao Deusto is an excellent mid range priced hotel in Bilbao.  The hotel is perfectly located right by the Nervion River and just a few minutes walk to the old quarter of the city and with easy access to the Guggenheim Museum, Dona Casilda Iturrizar Park, the Bilbao Fine Arts Museum and the stunning Chavarri Palace.  Regular Reviewer Rating: 8.9

For travelers on a budget the  BBK Bilbao Good Hostel is a very good option. Just a few minutes walk from Atxuri Station the BBK Hostel is ideally situated for exploring trips to the city center including the  Guggenheim Museum Bilbao, Bilbao Fine Arts Museum and the Casco Viejo ( Old Quarter ). Well appointed rooms, clean washing facilities and Free wifi are just some of the pluses staying at the BBK hostel.  Regular Reviewer Rating:  9.0