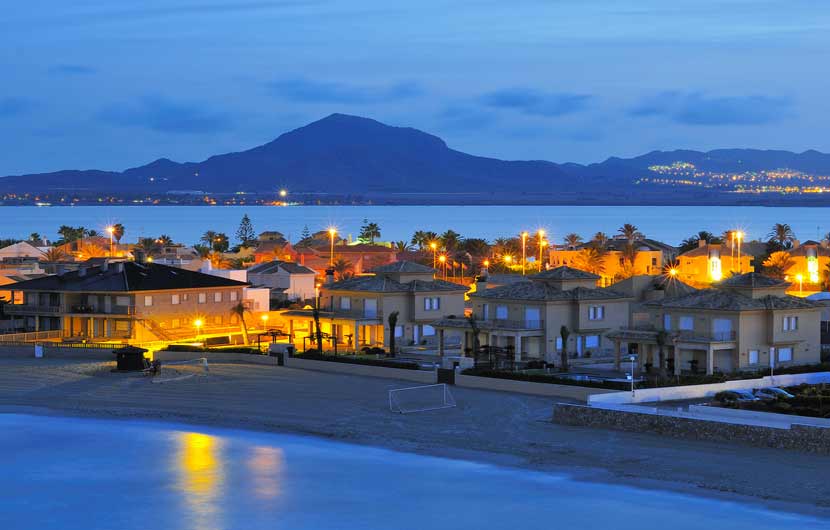 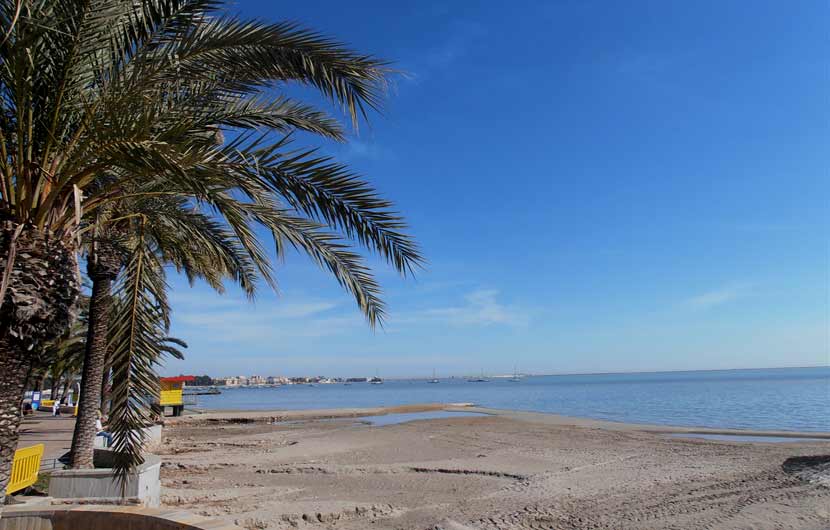 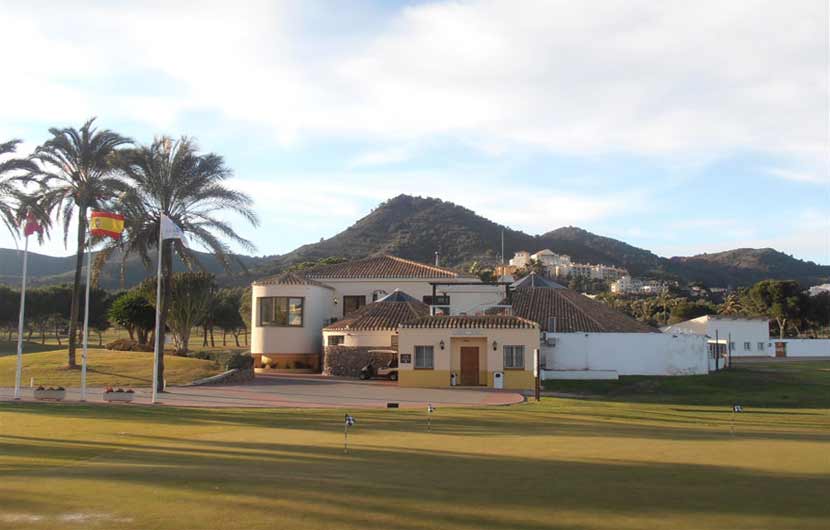 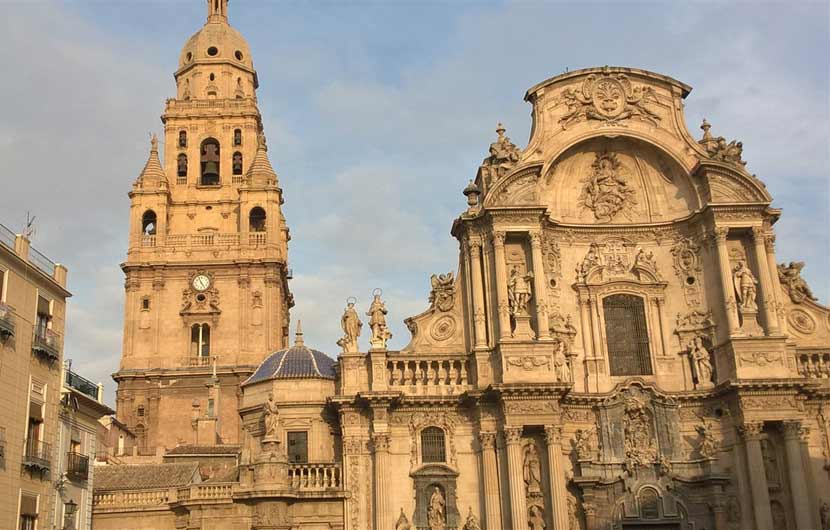 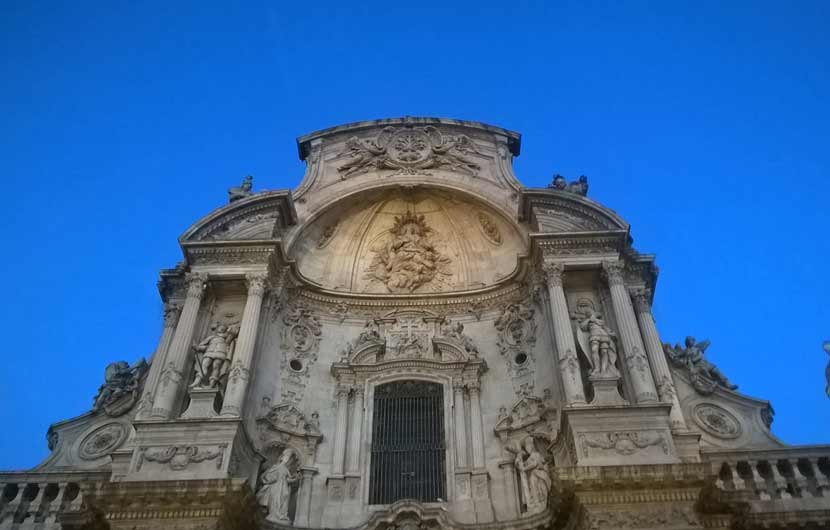 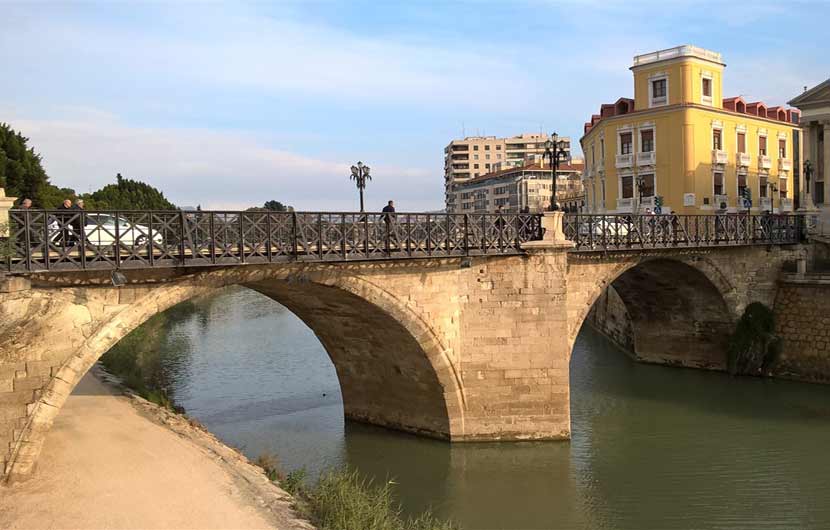 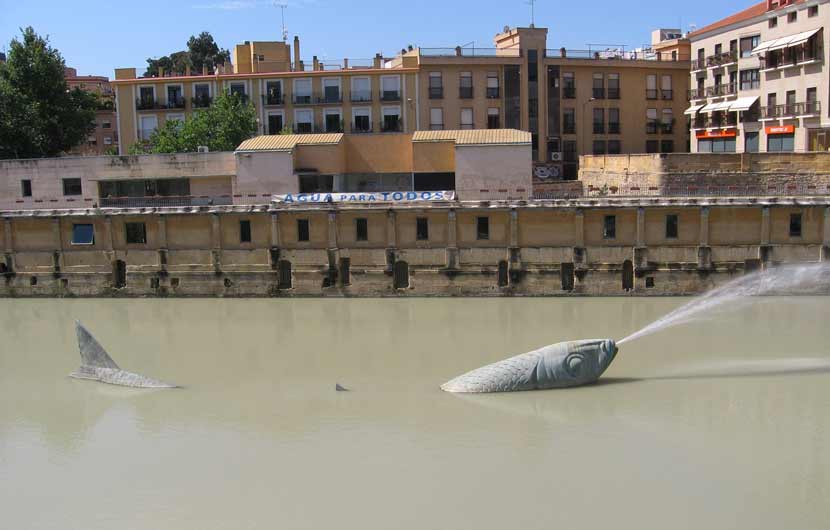 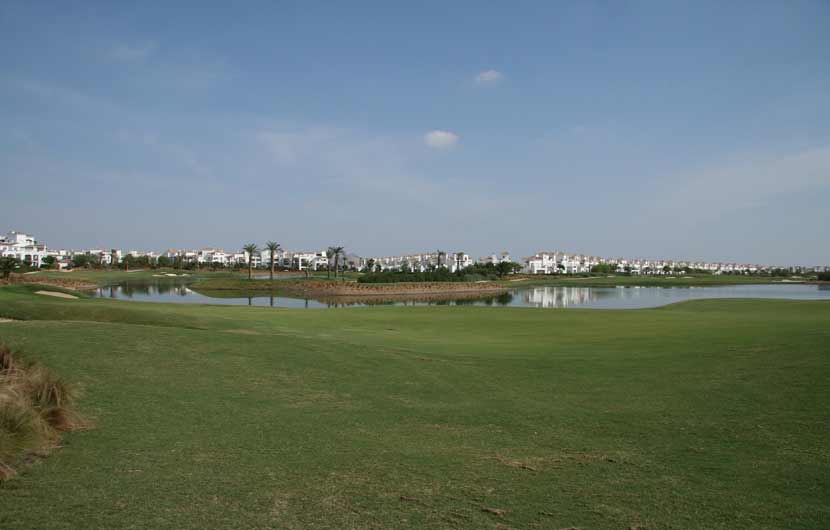 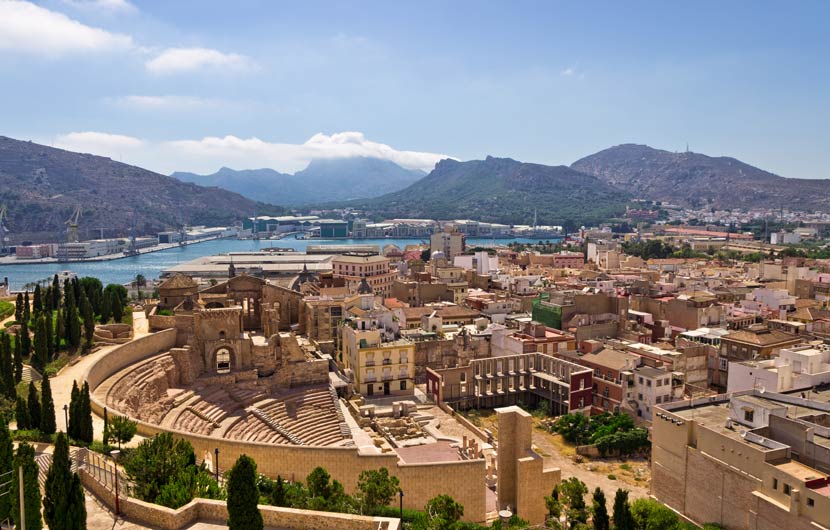 In the south eastern part of the Iberian peninsular around 40 kms east of the city of Murcia lies the spectacular Costa Calida ( the Warm Coast ) which rims the region sitting between the Costa Blanca to the North and the Costa Almeria in the south.  Its enviable climate and fine beaches are making the Costa Calida one of Spain’s top attractions and increasingly popular for visitors from home and abroad.

The Costa Calida stretches for some 250 kms, enough to satisfy any serious coastal traveller whether your preference is rugged coastlines or unspoiled sandy beaches, crystal waters or romantic coves, you will not go home unhappy.

Special interest has to be the La Manga de Mar Menor, which due to a geographical accident of nature has made a coastal strip of land which, bar a few connecting channels, is completely closed off the Mediterranean sea.  A huge salt water lagoon was formed which is proudly protected by the rough Mediterranean seas on the outside, bathing, swimming, boating and other water sports are all practiced inside the Mar Menor lagoon.

5 interesting facts about the Costa Calida

The city of Murcia

The capital city of the Costa Calida is Murcia  which is often described as one of the most beautiful and historic in the country. There is a great selection of historic buildings and sites including s impressive city walls, churches which where previously mosques and the Cathedral arguably the most prized building in the city.

The first foundation stone was laid in 1388 by Bishop Pedrosa and took four centuries to complete. The different styles and cultures within the Cathedral are very impressive including 23 different chapels.

Other buildings of note that are a must visit include the Bishop’s Palace located near the Cathedral dating back to 1748.The Convent Church of Santa Ana which provides an historical menage from the from the 18th and 15th centuries.

Other sites that are worth visiting are the Church of San Miguel and the Almudi dating back to 1602. Murcia city offers so much to its visitors and you can always unwind and join in one of the many fiestas that are celebrated with vigour and as a matter of life and death for many a local !.

Murcia is aslo an important University city so there is a youthful air and many lively a bar in areas around the campus . is the main port in Murcia and was founded by the Carthaginian s in 221 BC originally named Carthago Nova. Its importance has remained throughout the centuries up to this very day.

You may suffer from historic overload in Murcia as there seems to be a monumental building on every corner, most are in pristine condition after long and costly restorations.

Although Cartagena is not noted as a main tourist destination in Spain, the city is one of the oldest in the world with over 3.000 years of history and is full of historic sites well worth visiting at any time of the year.  The city went into some decline during  the mid 20th century but has undergone a major redevelopment in the past 20 years.

With it's deep water port area Cartagena was the home of the Spanish navy for many years, however then they moved out the archaeologists moved in transforming the many historic sites into stunning places to visit.

The cities undeniable historic symbol is the Roman Theatre Museum a true wonder of the Roman occupation, the site includes the Pascual Riquelme Palace and the Santa María la Vieja Cathedral, interestingly the Cathago Nova Theatre was not discovered until 1990.

Heading south from the city of Cartagena is the popular seaside town of Puerto de Mazarron with it's excellent beaches and an infectious lively nightlife. The area jealously guards some quite splendid beaches along many parts of unspoiled coastline.  The town is an important fishing village vital to the local economy, a trip to see the daily catches being auctioned off is well worth a visit. The bay around the town is enclosed by the Sierras Moreras and Almenara mountain ranges which gives, Algorobo, and gives Mazarron Bay a “microclimate” resulting in a special climate boasting more than 300 days of sunshine every year. The town also has some excellent buildings including the Town Hall , several churches and the ruins of Velez Castle.

Drive south west from Mazarron along a very picturesque and beautiful coastline you will come across the pretty town of Aguilas an old old Roman fishing port.  Places well worth a visit here is the Plaza Espana with its lovely gardens, the church of San Jose, the ornate town Hall, the old harbour and the castle which was built in 1579.

Golf on the Costa Calida

It is fast becoming a popular area for golfers as well including the impressive La Manga Golf Resort which boasts 3 championship courses and with over 300 days of sunshine a year the interest in golf in this area is only likely to increase in the coming years. 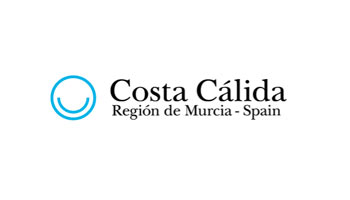 Recommended hotels on the Costa Calida

Head down to the picturesque resort of Mazarron and you will find the value for money 2 starred Hotel La Cumbre, a perfect family destination in a quite area of Mazarron and close to the marina. Guests enjoy a sun deck, pools, kids pool, comfy rooms and Spanish inspired meals. The hotel provides packed lunches if you plan day trips to explore the Costa Calida. Reviewer Rating: 8.2