Girona is a charming city in Catalonia

The historic provincial capital of Girona is located about an hour’s drive north of  Barcelona in the north-easterly region of Catalonia.

Girona is a homely medieval city of medium size (just perfect!). It is clean, vibrant, charming and cosmopolitan, a real escape from the nearby popular beach resorts of Tossa de Mar, Calella and Lloret de Mar.

There is a good tourist office located near the train station with friendly multilingual staff who can offer you all the information and leaflets you will require to enjoy your visit. It is a good starting point for your exploration.

The city was an Arab settlement for over 200 hundred years and furthermore has been a continuous Jewish presence for the last six centuries.

Girona has been fought over in almost every century since becoming the Roman fortress of Gerunda. By the eighteenth century, the city had been besieged on no less than 21 occasions. By the 19th century, Girona earned itself the nickname “Immortal” by surviving five attacks, of which the longest was a seven-month assault by the French in 1809.

A summer’s evening stroll from one end of the old quarter to the other is highly recommended as you get a real sense of the historic and cultural atmosphere as you walk along the maze of narrow streets, passageways and celebrated monuments.

After your stroll around the old quarter, you can enjoy the delightful selection of cozy eateries, tapas bars, terraced restaurants and cafeterias.

Top 10 Things To Do In Girona 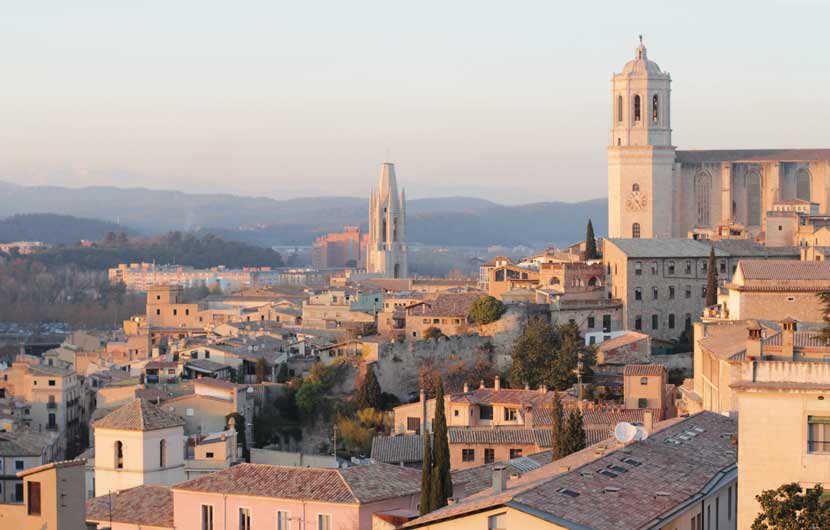 The Santa Maria de Girona Cathedral is a beautifully imposing symbol of the city home to the second-largest nave in the world. Special attractions include the spectacular staircase, the Gothic body, Romanesque supports, Baroque facade, the cloisters and the Romanesque "Tapestry of the Creation".

Located in the Forca Vella district of the city, the Jewish Quarter is an emblematic area of the city where the narrow streets and tight alleyways have a real medieval feel about them. The Girona Jewish quarter is recognised as one of the most important in the world.

The Passeig de la Muralla is a 3 Kilometer long walk along a pathway which tops the cities ancient walls offering stunning views over the rooftops and Cathedral and out across the distant Pyrenees mountain range.

No visit to Girona would be the same without a walk along the Onya river which winds its way through the city.

Start your journey at the northern end by the Placa Vicens Vives, close to the bus station, then head south passing all the main attractions of the city. These include the old quarter, the Jewish history museum, the Cinema museum as well as plenty of charming little bars along the way.

You have the opportunity to cross no less than 5 bridges during your walk, the last one located within the old city is the Pont de Pedra bridge

Locate on Calle de la Forca, 8, this important museum examines the lives of Jews from the 9th to the 15th Centuries. The exhibitions are divided into different areas where you can learn about the Jewish community, their customs, festivities and traditions. The museum houses one of the largest collection of tombstones in Spain.

Girona holidays are an ideal location for golf lovers, located in a beautiful and privileged part of Spain.

Just a 15-minute drive away from the French border, it is home to some of the most popular golf resorts in Spain. Just 15 minutes’ drive south is the PGA Catalonia Golf Resort; with two award-winning courses in operation.

The Stadium course is regularly voted the best golf course in Spain and generally regarded as one of the top courses in Europe. 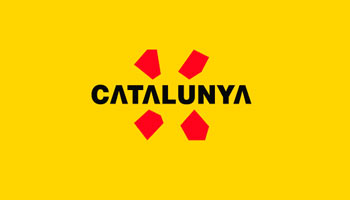 The As Palau dels Alemanys are stunning luxury self catering apartments located right in the heart of the historic old quarter. The whole property was built in a renovated  14th century mansion. Close to all the cities top attractions. Reviewer Rating: 9.1

For a budget stay in Girona try the Pension Margarit located a few minutes walk from the historic old town. Guests enjoy modern clean rooms, large bathrooms and an ideal location close to all the cities top attractions. Reviewer Rating:  8.2