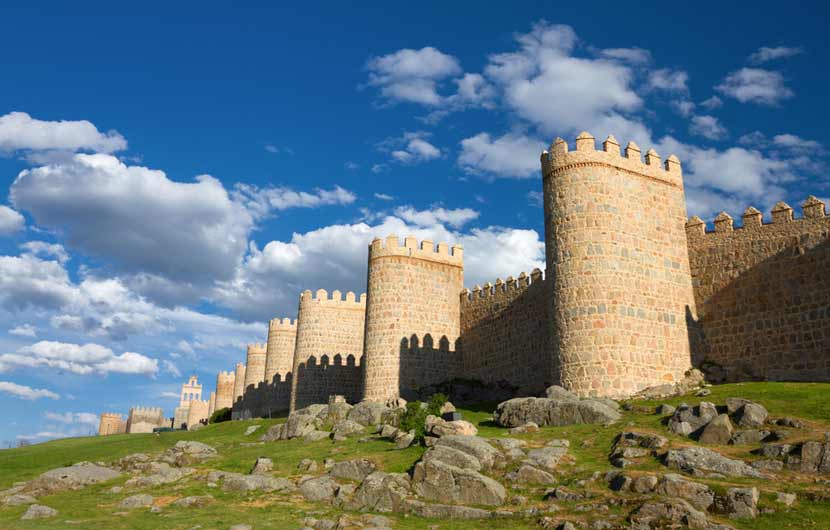 Avila is a beautifully historic city with a population of around 180,000 inhabitants, many located within its perfectly preserved medieval city walls, which are typical of the city’s predominant Romanesque architecture.

Avila’s proximity to Spain's capital city of Madrid (about an hour’s drive away) makes it an ideal destination for those who yearn to taste the traditional, unchanged Spain, while avoiding the bustle of the big city.

Indeed, Avila within-the-walls has remained mostly unchanged since centuries ago; the atmosphere is solemn and tranquil, just as if you had gone back in time to Medieval Spain.

The city has a wealth of monuments and other architectural sites of excellence, such as the cathedral, the mother of all of them, and several smaller churches and basilicas.

The city holds a number of festivities, the most important of which is the Fiestas de Santa Teresa; this event takes place every October and lasts the entire month.

Avila is the highest provincial capital in Spain, a characteristic which takes a toll on its climate. Winters can be long by Spanish standards and even snowy on occasions, the summers though can still be fiercely hot, fanned by terral winds.  So don’t forget to pack some of those scarves, jumpers and jackets if you plan to visit during the winter months.

Your first view of the city is, of course, of its majestic walls, started in 1100 and designated a UNESCO World Heritage Site – it is one of the few cities in the world whose walls fully enclose the city within them; perfect for that panoramic holiday snap.

At night, the Walls of Avila are the largest fully illuminated monument in the world – now there’s a treat.  It is undoubtedly the stunning city and its’s history which makes visiting Avila something very special.

We have compiled a comprehensive Spain travel resources page to help you plan and book a trip or holiday to Availa including an hotel search comparison platform, travel insurance, flights, discount car hire, tours, excursions as well money saving travel and holiday deals. 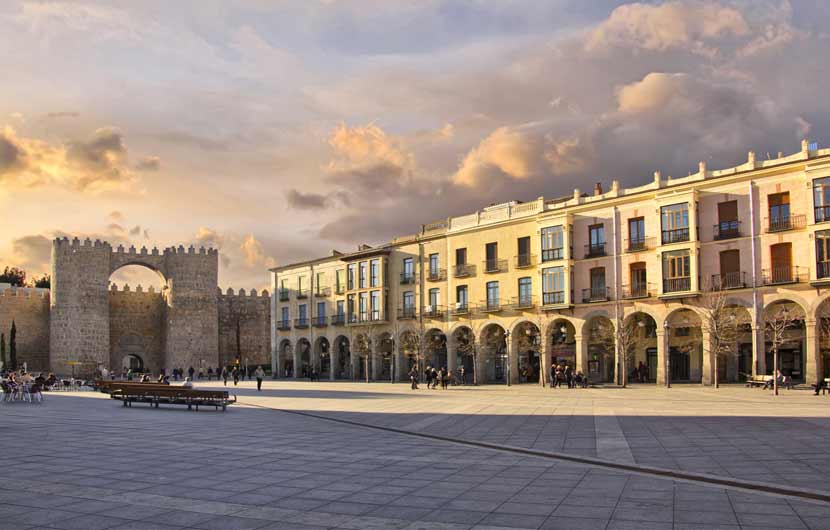 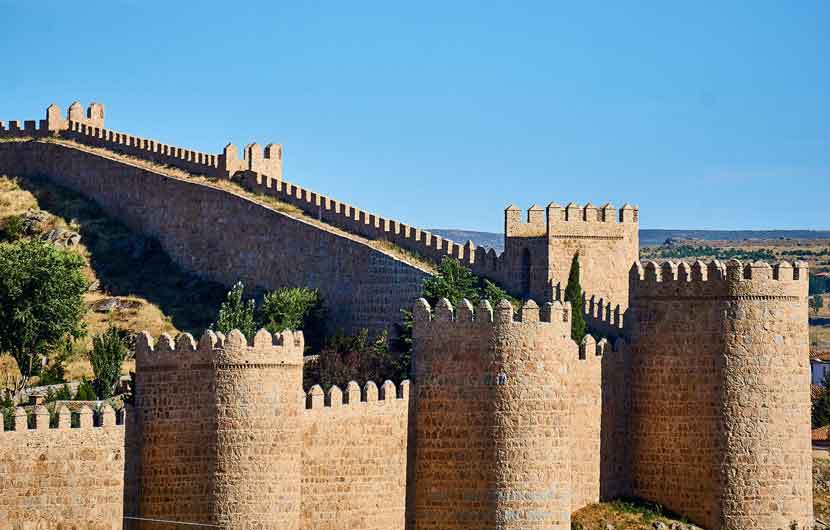 Avila’s prominent and impressive city walls give a sepcial medieval appearance to the whole city.  The walls are over 2,500 meters in length with 88 semicircular towers and 9 gates built to defend he city against the Moorish invasion.  The spectacular walls impress with their grandeur and size, the most famous gate, the ‘’Puerta del Alcazar’’ was built during the Roman occupation.

One of the famous monuments of Avila is the “Puerta de los Leales’, which is part of the contemporary monuments, from the 16th century.  It has been rebuilt over time and is now a cultural centre  with frequent exhibitions and educational activities.

Avila Cathedral attracts the tourists from all over the world, with its particular architectural style, this was home to the ‘first Gothic Cathedral of Spain’.   Besides the cathedral there are a number of churches well worth visiting, the most beautiful is the Church of St. Peter of Avila. Inside, the Renaissance elements and the Baroque altar stand out and grab your attention. Nevertheless, what makes this church very special are the old paintings, dating from 1100’s, which have been very well preserved.

Eating out in Avila

Eating out in Avila is a dining experience to be savoured and enjoyed, the gastronomy of the Avila region has long been revered as one of the best in Spain.  With the large selection of restaurants serving authentic Castilian cooking there is no excuse not to try out as many dishes a possible during your stay.  From basic breakfast bars to top notch restaurants  you are never far away from enjoying all that Avila has to offer on a plate. Take the time to wander around the old, inner part of the city, where you will definitely find a selection of authentic tapas bars and restaurants, try the sweet Yemas de Santa Teresa, made out of egg yolk,  and the renowned selection of beef and cured meats for which this area is so famous.

Located within a hotel of the same on Calle de Cepedas  the Meson del Rastro is beautiful restaurant with dark wood-beamed interior serving quality Castilian cooking.  The hotel was founded in 1881 and is situated only a few meters away from the birth place of Santa Maria de Jesus.  If you are looking for authentic robust Castilian food then this is the place for you. The chefs menu gustacion is highly recommended at under €40 per person, other popular dishes include white beans with chorizo,  the roast lamb and beef dishes.

Located right on the Plaza de la Catedral, 15  this fine dining restaurant offer authentic Castilian food in picturesque surrounding with a large terrace overlooking the main cathedral square.  The plush dark interiors make this a perfect setting to enjoy a wide range of dishes including the Carpaccio of Beef fillet, the homemade ham croquettes,  a delightful Castilian soup and the “broken” fried eggs with Spanish cured ham. 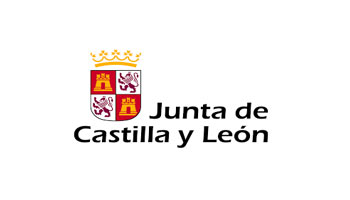 For luxury accommodation the Hotel Palacio de los Velada is a form favorite. An elegant hotel with comfortable rooms in an ideal location for exploring the cities top attractions as well as  the local vineyards of the Rueda region.  There is a lovely courtyard  and you can enjoy local dishes served at the hotels own restaurant " El Tostada". Reviewer Rating: 8.2

A very good mid range option is the delightful 3 starred  Hotel Los Moradas located in central Avila close to Avila Cathedral. The hotel offers a perfect base if you plan to spend a few days exploring all the attractions of the city. The Hotel Los Moradas has 50 rooms,  many of them are geared towards families and offers excellent value for money. Avila University and the San Jose Convent are just a short walk away. Reviewer Rating: 8.2

If you are looking for good quality budget accommodation then try the popular Palacio de Monjaraz which kicks well above the 2 stars it currently enjoys. Located within a typical local stoned building in central Avila the hotel has 20 rooms all fitted out with all the amenities to ensure you enjoy a very pleasant stay. There is a nice cafeteria and a cozy lounge bar to unwind in after a long day exploring Avila. There are  also plenty of eateries close by to take your pick from. Reviewer Rating:  8.3