Spain is one of the worlds top wine-producing countries

Spain has a long history of producing quality wine, 50 percent of all the EECs vineyards are located here.

Wines from Spain are mostly memorable offering a large selection of Reds, White and Rose wines, which thankfully, are mostly inexpensive for the quality on offer.

Rioja ( from the yards around Logrono ) is rightly Spain's best-known wine and includes wines such as Cune, Berberana, Marques de Caceres and La Rioja Alta

Another top-drawer and currently fashionable region is Ribera del Duero in Castilla-Leon which makes the countries most expensive wine, Vega Sicilia, other outstanding reds to look out for are Pesquera, Viña Pedrosa and Senorio de Nava.

There are also scores of other regional wines - some of the best are Navarra (Chivite, Palacio de la Vega) and Catalunya (Bach, Raimat, Caus Lubis and Alvaro Palacios), a region which also produces the champagne-like cava (Codorniu, Marques de Monistrol).

Galicia too, in the temperate northwest is producing some notable white wines (Ribeiro, Fefinanes and Albariño are prominent producers).

You will find many bars and restaurants in Spain offering great value budget menus for around six to ten Euros, some of which will even include a bottle of wine for two persons.

For the most part, the wine included is adequate in quality, most establishments serve Valdepenas which is a reasonable mass-produced wine from the central plains of El Castile. Of course, if you pay the lowest rates for a decent menu which includes wine you will be given the cheaper brands which will probably taste better when mixed with a dash of lemonade ( Casera ).

Most Restaurants though will offer a thoughtful and varied Carta de Vino ( Wine List ) at very reasonable prices, it is not unusual to see good quality house wines for around 10 to 15 Euros.

As you would imagine though the better wines are only normally found at the more upmarket eateries.

While Spain is known more for its red wines there are some excellent white wines on offer. With more hectares of vineyards than any other country in the world, Spain now produces a large selection of renowned white wines.

Spain's signature white wine is Albarino, and it is named for a grape that is grown in Galicia. Exclusively bottled as a varietal ( wine produced from a single grape variety ) it is unquestionably ranked as one of the world's finest white wines.  The intense mineral content, searing acidity, and light body are similar to that of a light ocean breeze. The locals love to pair it with fresh fish, seafood and paella.

One of the most famous white Spanish wine comes from the Rueda wine-growing region, Rueda stands for the wheel in Spanish. The main grape variety used to produce  Rueda wines is verdejo, while the rest is usually made up of Sauvignon Blanc. 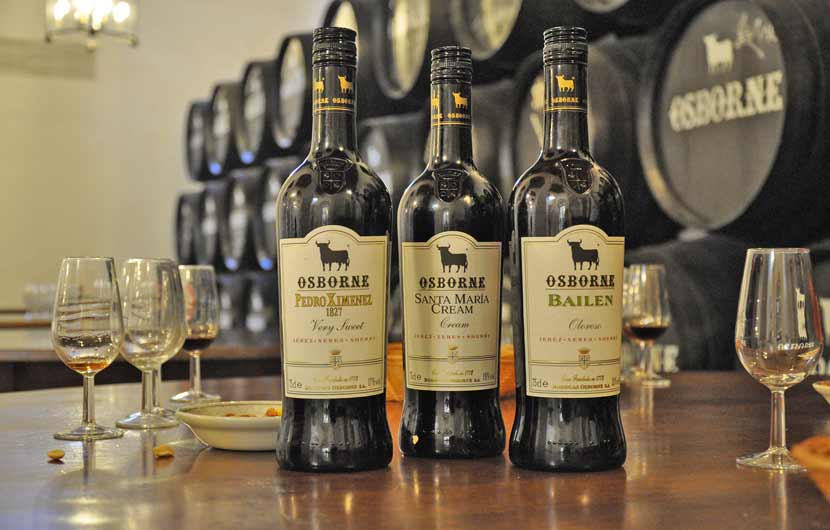 Sherry is a white fortified wine produced in the Andalucia city of Jerez.  Most homes will have at least one bottle ready for a quick family celebration. Chances are you have already tried some as it ranks as one of the most popular white wines in the world.

Rondel Brut Cava is made from three Cava grapes: Parellada, Macabeo, and Xarel and undergoes a similar method of treatment as Champagne from France. This winemaking process makes it sweet, crisp, and elegant.

This is a classic red wine with an intense purple colour that originates from Rioja, Spain. It comes from a grape variety known as the Tempranillo. Many Spanish people refer to this black grape as the noble grape. Tempranillo ripens earlier than most other grapes in Spain and has been used for winemaking since the ancient days of the Phoenician settlements.  Finca Nueva has an enduring and unforgettable flavor that comes with a touch of modern-day sophistication.

This red wine comes from the Bodegas Winery in the region of Catalonia, has an alcohol level of around 13.5 percent and usually sold in 750-milliliter bottles. A hugely popular red wine with over 10,000 cases made each year. The Ramón Roqueta Reserva has a deep ruby color, is and is low in both acidity and sugar content.  The Tempranillo grape is used to make this wine with blends of Cabernet Sauvignon which gives the wine a delicate and pleasing aroma.

Artazuri Garnacha rose is a good budget-friendly wine and although it may not be one of the most well known of Spanish wines it does have a very agreeable earthy taste and sold at a very reasonable price, well worth a try this one.

Spain offers lots of wine tourism opportunities from day trip bodega visits to stays in exclusive luxury vineyard hotels.  Some of the best companies which organise wine tasting and tourism trips include:

For a luxury dedicated wine trip to Spain try the stunning Hotel Marques de Riscal in the heart of the Rioja wine country. The hotel is nestled within the renowned vineyards of the Marques De Riscal´s near the medieval village of El Ciego. The stunning twenty-first-century avant-garde design was created by renowned architect Frank O. Gehry.

› Check out the latest recipes from Spain

› Learn how to cook the Spanish way

› The gastronomy in Spain is appetizing healthy and delicious 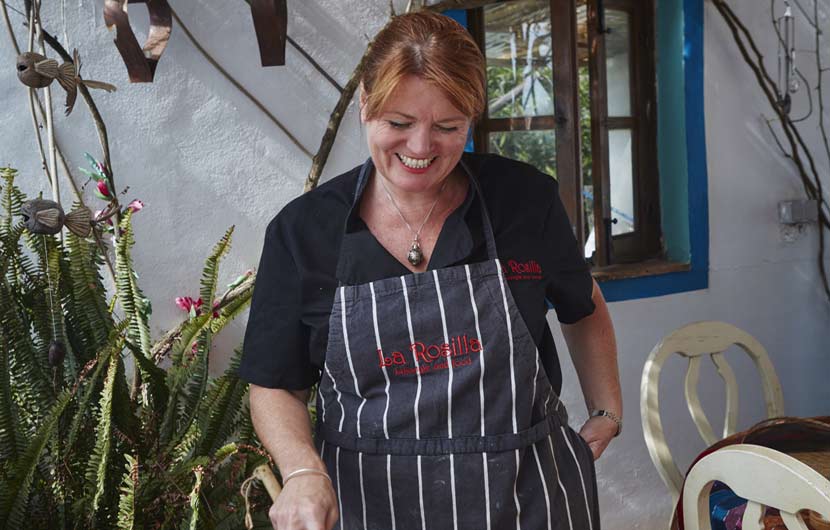 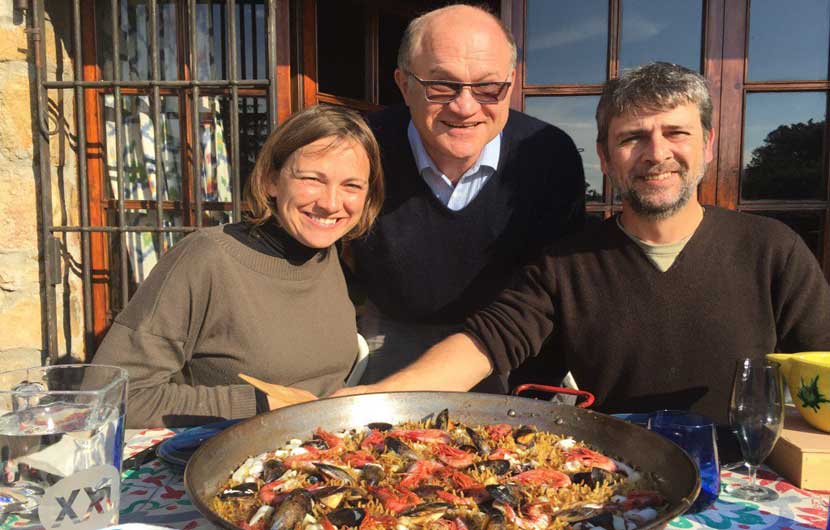 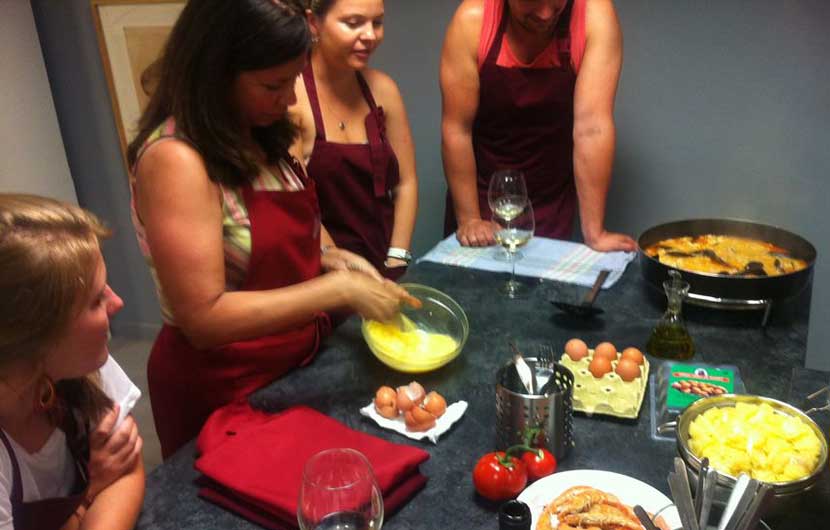 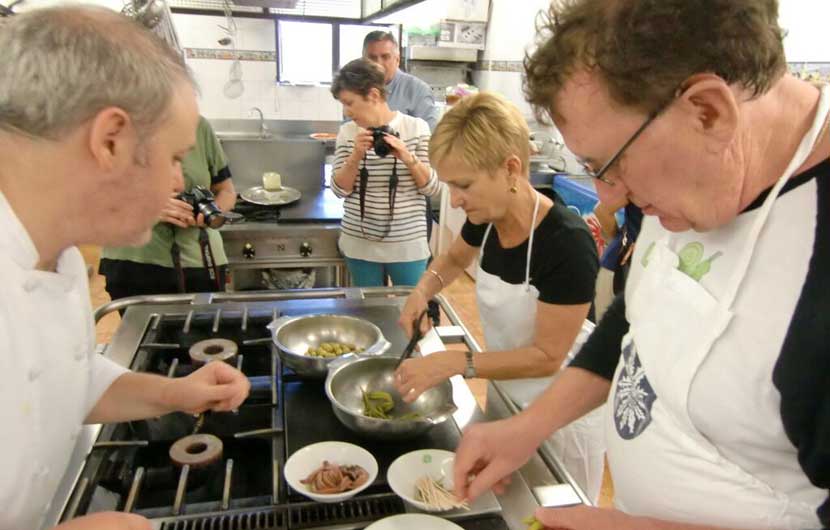 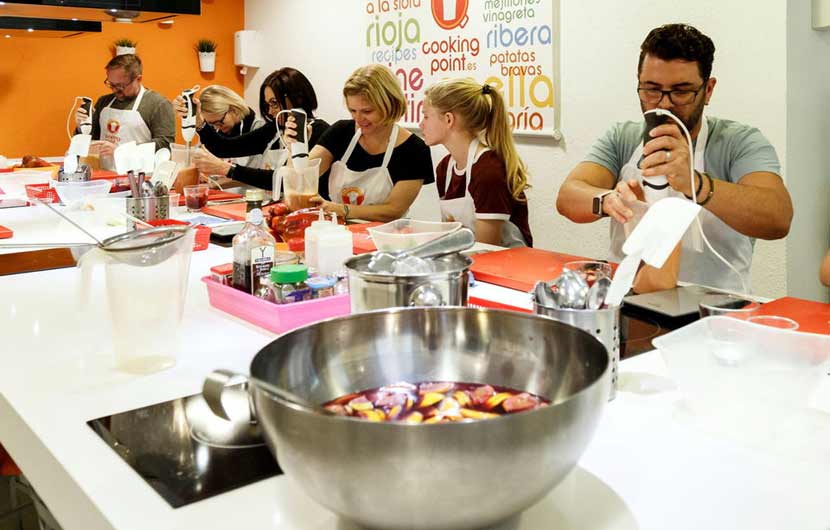 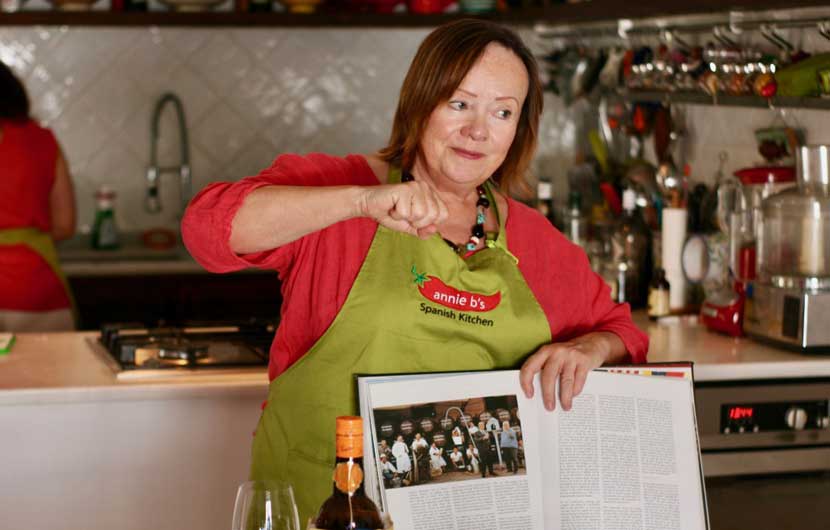