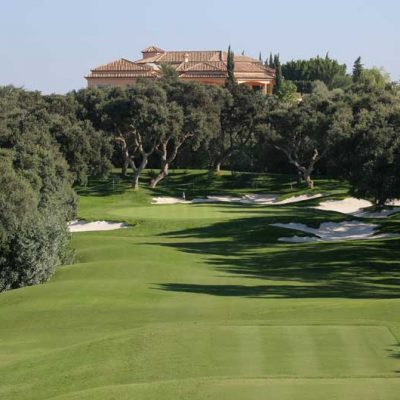 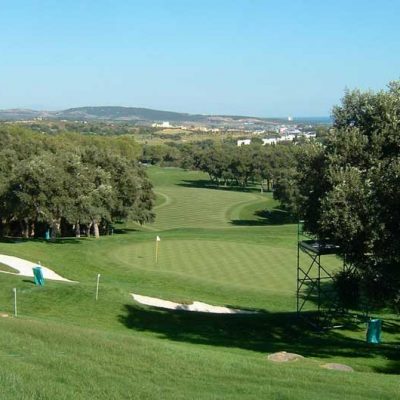 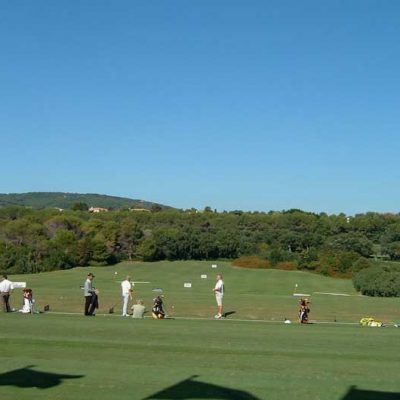 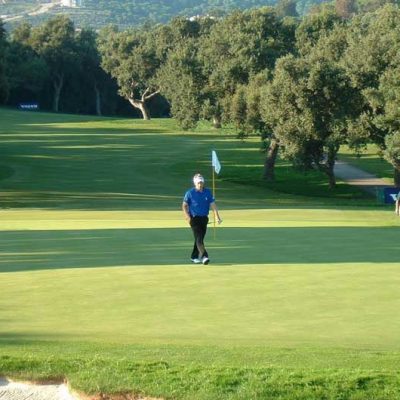 The Valderrama golf course has been described by professionals and leading golf writers as having one of the best fairways in Europe. Valderrama is currently ranked 2nd in Spain just behind the PGA Catalunya by top100golfcoures.com

The Par 71 Championship Course measures 6356 meters from the professional tees. The fairways have been described by top pros and leading golf writers as the best in Europe, if not the world.  If you can afford the extra green fee pricing and are looking for a special golfing holiday to the Costa del Sol Valderrama  is the perfect golf course to do so.

Valderrama golf course was designed in 1974 by Robert Trent Jones, Sr, one of the great golf course architects, and was originally known as Sotogrande New.

In 1981 its name was changed to Las Aves. Its incarnation in its present form began in 1984, when club matriarch Jaime Ortiz-Patiño was able to acquire it from the developers who a few years earlier had laid out the very extensive Sotogrande area so imaginatively and tastefully. Ortiz-Patiño had been one of the first to build a house, and for some years he had nursed the secret ambition to bring Las Aves to a greater potential.

In 1984 he was able to acquire, along with the golf course, certain additional parcels of land that would allow this. Robert Trent Jones willingly agreed to come back and redesign his original layout of ten years earlier. Together the two men spent many hours walking around the course and discussing where and how improvements should be made.

Ortiz-Patiño renamed the course Valderrama Golf, after the ancient estate on which the land is situated. The pair shared a common aim: to create a course that would present a test of golf to the everyday golfer and first-class players alike, and would bring out the best golf in each individual player.

» Enquire about golf breaks and tee times at Valderrama Golf

Book Your Golf Holidays With Confidence